Trading Of Different Categories Of Antique Stamps For Making Profit

How to Carefully Store Your Stamp Collection in Perfect Condition

Collecting antique stamps is an interest of many people, especially those coming from the 19th century, and it has still become a favorite hobby for a few individuals. In particular, teenagers and children especially used to collect them for relaxation and enjoyment. This was also an interest of few people in gathering information about their history and condition, or demand in the trading industries too. The collection of pictorial paper was first started by John Bourke of Ireland in the year 1774. Gathering them is actually related to philately, which means the study of ancient stamps.

Digital technology and dealing with stamps have a somewhat symbiotic connection. While technological developments have also contributed to bringing the world closer together, As a result, there has been a growth in the number of stamp collectors in many nations. Stamp buyers and sellers are increasing their interest in stamp collecting all over the world, creating a pleasant connection between different countries.

Talking about the industry of dealing with these old pieces, collecting stamps and selling them to dealers has become a great source of money. Many people have the desire to collect items and then sell them for a profit. Many authorized stamp buyers are looking for these valuables to purchase and collect in their trove. Discussing the types of postal stamps that are categorized and collected for making money.

If you’re new to stamp collecting, you’ll want to learn about types of stamps available in world. This might play a big part in determining what kind of stamps you want to collect. Here are some of the most common antique postage stamp categories:

Semi-postal imprints are also known as charity stamps. These pieces were actually issued for charity purposes and to stop violence against nature’s existence. A few imprints were printed for Breast Cancer Research, which was launched for funding purposes in 1997. Others are the Heroes of 2001, saving vanishing species, stopping family violence, etc. issues. 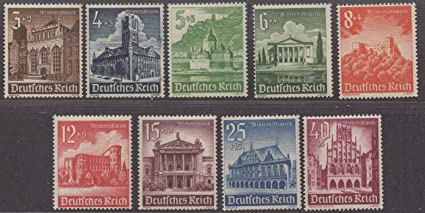 The first definitive imprints were issued in the year 1847. These pieces are used on a daily basis for mailing letters. If you have chosen this hobby, then there are plenty of pieces to collect. Because definitive stamps may be used for longer periods of time, the most popular ones may be reproduced. Definitive imprints are available in pages, pamphlets, and coils, and they are self-adhesive nowadays.

Commemorative stamps are one-of-a-kind, limited-edition commemorating a notable person, event, or anniversary. Commemorative imprints aren’t as common as definitive stamps, and they’re only available for a limited period (minimum only for a month). Unsold commemorative are usually destroyed beyond the expiration date. 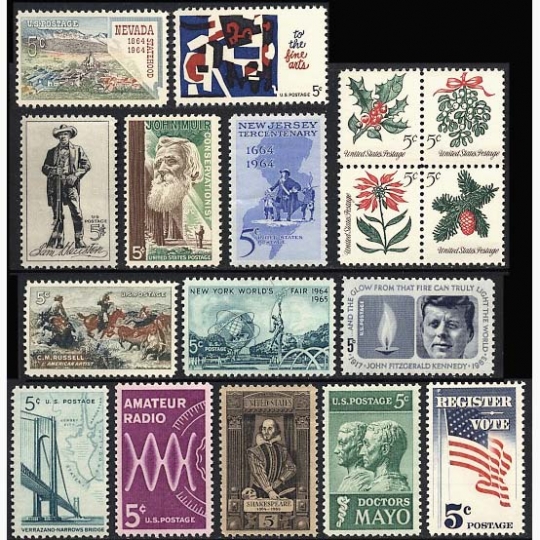 This special delivery stamp was invented on 29th September, 1885 for the urgent delivery of letters and packets at the minimum time. These stamp-attested letters were delivered from the post office to the destination directly through the fastest mailing service.

This postal service act started on February 28th, 1925. Special Handling Stamps were launched for the purpose of use in fourth-class mail. These paper pieces would allow for the speedy handling of fourth-class shipments in the same manner that first-class mail is handled. 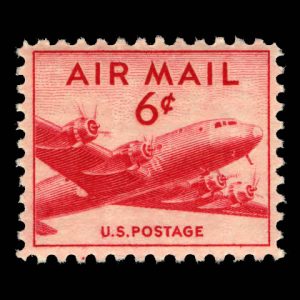 These kind of imprints are actually made for the delivery of packets and couriers through air routes. These imprints are pasted on the surface of the parcels that are being transported through airlines. This postage stamp is paid for airmail fees, which are charged in summation to the surface rate of the shipping packets.

These paper pieces are actually used for paying fees and taxes. These stamps are mainly used to confirm the payment of tax and fees for hunting licenses and other related licenses. Revenue stamps are also called fiscal stamps, and were issued in the 17th century.

These stamps are used in letters of royal military orders, which is also the symbol of royals. These seal imprints come in many different designs and pictures. Other than these, more related categories of seal stamps are being used for the purpose, like leather, rubber, self-ink, pre-ink, and many more.

Where they can be sold?

They can easily be sold by experienced dealers who are looking for such beautiful ancient pieces to collect and store. There are too many options for collecting a large number of stamps. These old stamp collections are easy to collect but very difficult to maintain, but they can still be kept with a few guidelines.

If you want to gain a profit from these pieces, before selling them, it would be great to have them appraised by certified stamp appraisers from a reputed company that deals with these sensitive paper pieces.

Please send us an email at info@antiquestampbuyers.com.

In your e-mail, please include as much of the following as possible.

We will reach out to you ASAP with more details.